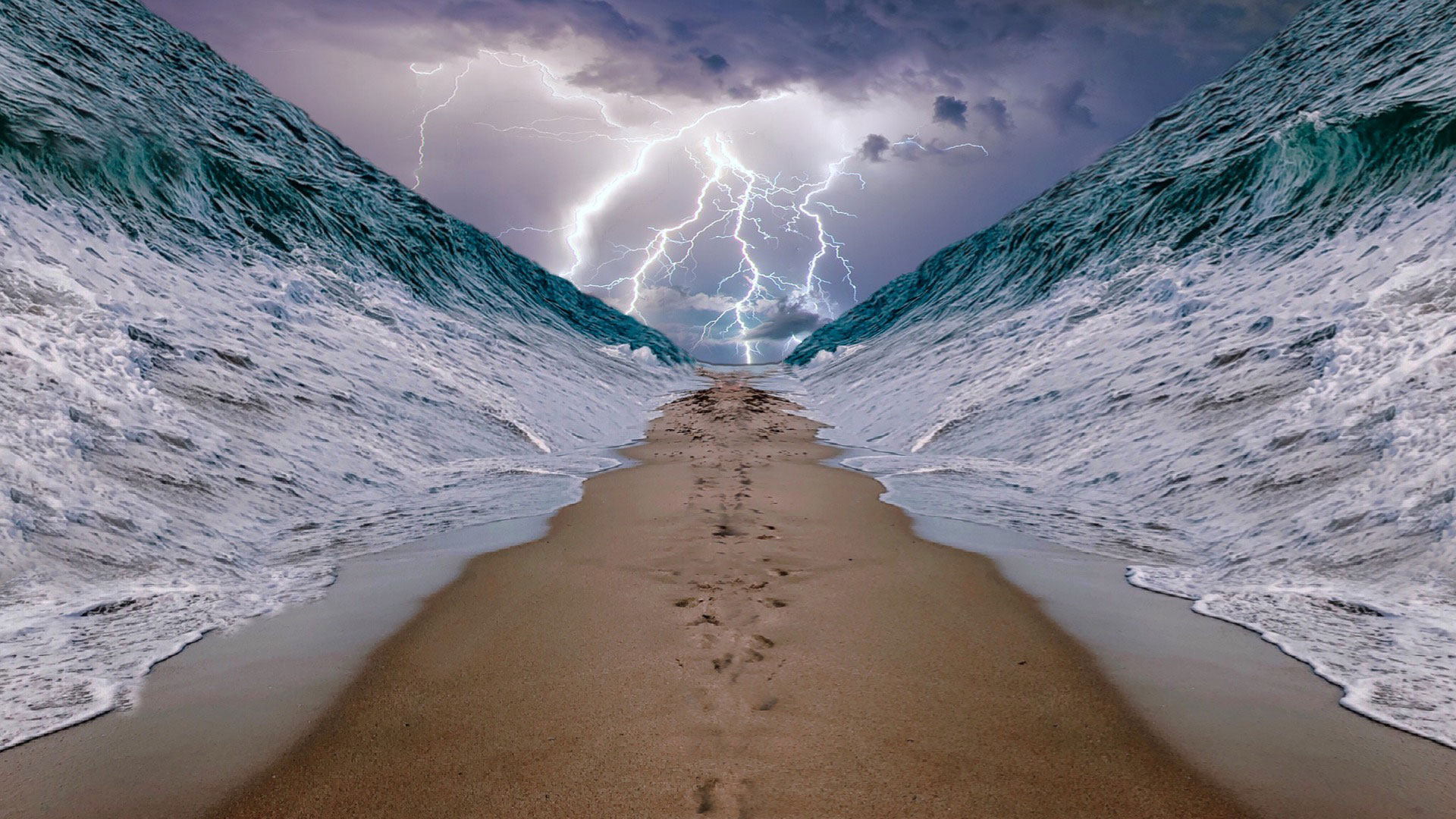 Image by Iforce from Pixabay

The digital natives are restless.

They’re increasingly worried about the swelling, disingenuous powers of the new Pharaoh, but more than that, annoyed at the unwieldy nature of the endless content stream.

I’ve been listening to the grumbles of dozens of friends over the last few years, while watching my personal annoyance continue to rise over the last year or so, always ending with a fatalistic conclusion… “but where else will we go?”

The camel of my own frustration has finally found it’s straw. (Two straws to be precise.)

They arrived in the form of Dave Egger’s excellent novel The Circle (a must-read for anyone concerned where technology and these digital social experiments are heading) as well as the moment when I logged on to FB and discovered that their surreptitious little algorithms had coughed up a photo essay of content I’d uploaded through the last year.

If I hadn’t been reading The Circle, I may have just taken this cheesy decision by some bored marketing committee as yet another annoyance, but the book cast it in a different light, exaggerating it’s significance. It would take too long to recount the many reasons why (and would inevitably become a lengthy spoiler for the book) so for now I’ll just jump into the five reasons I’m beginning my gradual exodus from Facebook.

1. My data is MINE, not theirs

How many stories have we seen in the last five years about how Facebook, in search of a monetization strategy to make the platform profitable for it’s clique of investors, has turned every word, photo and video we upload into data for them to process and sell off to advertisers and other corporations?

I’m sick and tired of thinking about how every time I post about something I like (a book, film, restaurant, idea) that these words and images are being sucked up into a big machine that is ever churning, as it scans and collates into metrics to be sold to corporations big and small, then fed back to me in various insidious forms as “content”. My opinions, feelings and ideas are MINE, not something to be owned and manipulated by a handful of geeks in Silicon Valley. Issues of surveillance and security extend out in a hundred different directions from here, from the mundane to the creepy, but in the end they’re all fairly frightening.

Sometimes I log on and want to see what my friends are up to. Occasionally I load up the page to get a bit of inspiration during a coffee break. But mostly I want to see interesting stories that other people have shared. So why do I have to mentally filter out 90% of the crap in the stream, as if I’m wading up creek towards a sewage plant gone bust? The world is getting more complex, which leads me to crave simplicity, and having to fight against bad application architecture during the majority of my time on the platform is making all of that unlivable.

3. I use things because I WANT to…

…not because I feel I have to. How many times in the last year did I log on just because I felt like I was required to, not because I really wanted something, that I felt I just couldn’t “miss out”. Whether this is the hive mind at work or a manifestation of the incessant powers of the ego that craves attention and participation is of little concern. The fact is, that for me, feeling like a “social” experience is compulsory versus casual has always been disturbing and as time has gone by, this sensation has permeated my experience on the platform. So it’s time to break these mental chains and find out what this compulsion to scan is really all about, for cold turkey often leads to newfound clarity.

Now living on my fourth continent, I’ve literally got friends all over the globe. So the temptation to use the platform for “keeping in touch” is immense. However, it has become increasingly clear that seeing my various friend’s fleeting rants, cover photo and event updates is nowhere near the same thing as real communication.

In one of many moments through the last year or so I found myself thinking, “if this platform ceased to exist, how would I keep in touch with all these friends across the planet?” For those that really mattered, I’d probably write a heck of a lot of emails. Emails where I actually shared meaningful personal information in something more than soundbites. In fact, this is what most of us in the pre “status update age” did – we wrote emails because they were just electronic versions of something we all grew up with… writing letters on paper. It may get tedious from time to time, but in the quest for something real, it’s back to a more meaningful form of communication.

5. It’s all gotten too fake

Whether it’s the fact that Facebook got caught manipulating user’s emotions or that people tend to post only positive content in the hopes of turning status (state, position, condition) into status (standing, ranking, prestige), the whole thing has gotten too artificial and disposable.

Normally one to hate articles based on numbered lists, it’s obvious that this could meander off into nettlesome terrain. So in one gargantuan breath here are my final reasons for leaving the platform… being forced into using multiple apps for what should be the same service (whether it’s for sneaky or sensible reasons); that I don’t want to have to use another app (Social Fixer) to make the original one livable; that spending countless hours building up a fan base only to be forced to PAY to communicate back to them (when all of these communications are ALREADY being monetized) and finally, one great big “fill in the blank” for all the countless other reasons I can’t be bothered to recall and/or maybe all of the reasons YOU have and will hopefully comment on in the discussion below!

So what next then?

This essay started so that I could aggregate all my thoughts for my friends, to be posted (for obvious reasons) outside of the platform itself. I have no idea what I’ll discover in my “post-Facebook” life, but I’m finally willing to find out.

I’m also extremely hopeful there will be an alternative, even though it may not have been built yet.

While there was a bright shining moment somewhere in 2014 that Ello might become the lifeboat for this particular sinking ship, that died faster than it started when it was revealed that the founders “lofty intentions” were bound to be compromised by the influx of venture capital money. Fact is, if VC’s are involved, you are the product.

“Surreal” just doesn’t quite cut it. Looking back on this six-year-old manifesto, I’m nearly speechless at both how right I was to leave as well as how disturbing Facebook has become.

In the intervening years we saw the Cambridge Analytica scandal emerge, but even more recently a whistleblower lamenting the “blood on her hands” due to the use of Facebook as a tool for global political manipulation.

The tl;dr on that article — Facebook is a democracy killer plain and simple. Continue using it and you’re culpable, as the only way Facebook stays operational is through volume. Daily users = selling ads. No users, no ads, no more wrecked elections around the world.