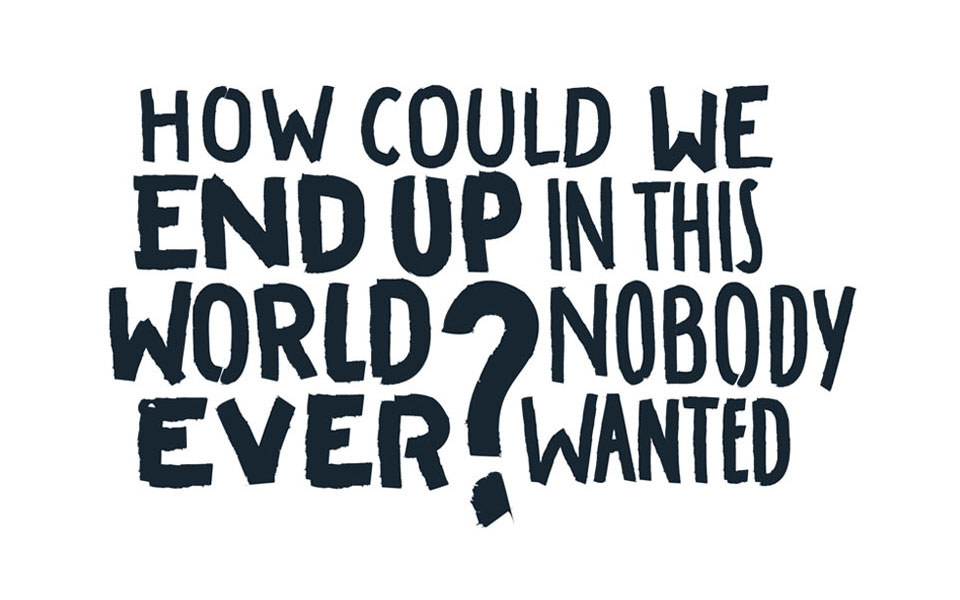 As one of our colleagues Nadia El-Imam said recently, “sustainability is like teenage sex… everyone says they’re doing it, but no one really is.”

I’ve long believed that one of the fundamental missing links in the emerging open source hardware movement — which seeks to apply the philosophies, work ethic and ownership models of open source software to real tangible products — is the lack of decent design.

We’ve all seen examples on blogs and FB posts… wind turbines, solar arrays, micro farming rigs, etc that are fantastic in concept and output, but often suck in one major way — they simply don’t look good. Aesthetics are important as they motivate us to engage with objects more thoroughly and inspire us to pursue beauty in other forms.

Enter Open State — an loose-knit organization of designers, scientists, engineers, marketers and a half dozen other disciplines in between. Aiming to build the tools for a new world, and design them well. 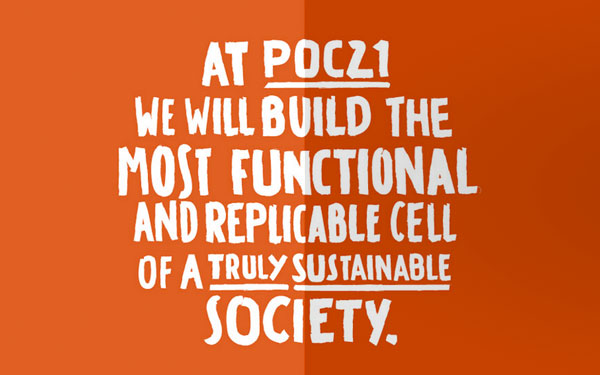 They’re gearing up for a major live/work camp which is happening in the countryside outside Paris this August.

The event is called POC21, which is a play on the name for the COP21 climate change conference happening around the same time.

While bureaucrats are still debating about effective ways to mitigate global warming, the people are getting busy: