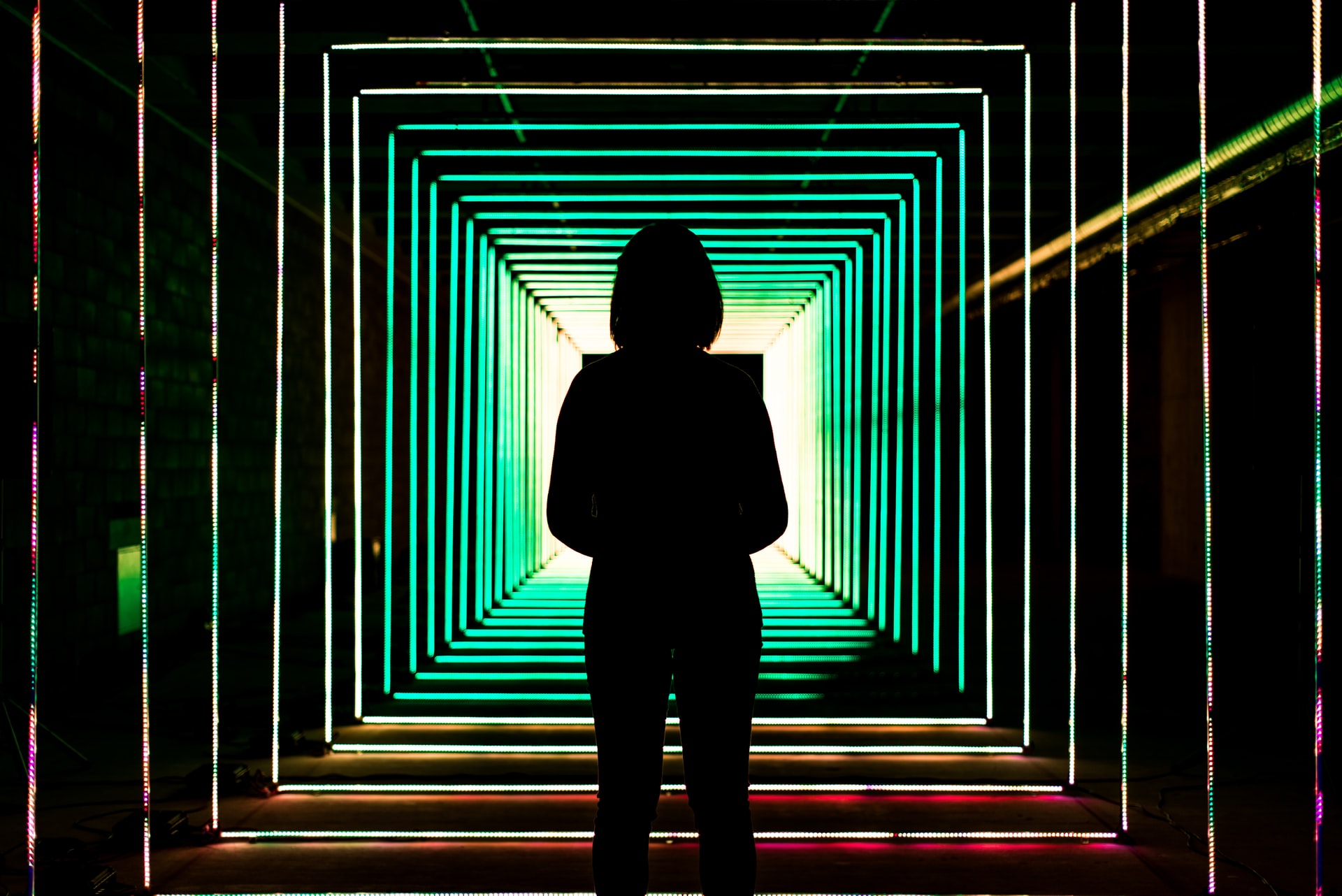 Photo by Bit Cloud on Unsplash

Sometimes timing is everything. 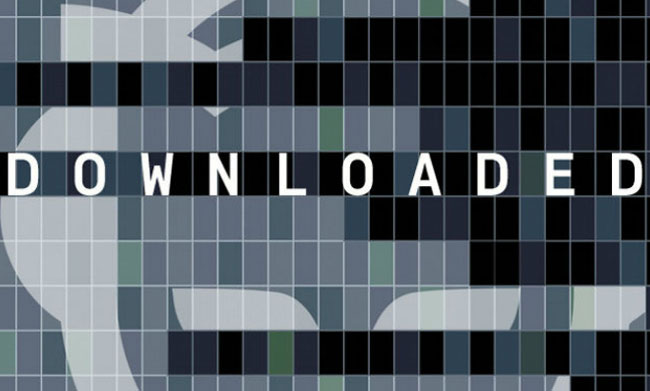 After waiting months and months for the documentary Downloaded to arrive on Netflix, it finally appeared a few weeks ago, just two days after a rather momentous personal occasion (more on that epic moment later).

The film (directed by Alex Winter of Bill & Ted fame) details the rise and fall of Napster, the P2P music-sharing service that decimated the music business and changed the world forever.

While my own web career started a few short years before Napster exploded, I’ve never taken the time all these many years to reflect on just how earth-shattering a phenomenon Napster was.

Sharing is ubiquitous these days — videos, photos, graphics, fonts, designs, software, blueprints… the list goes on and on. While Napster certainly didn’t invent the concept of open source or peer to peer sharing, it did forever implant an ideology of the internet as global commons into the neo-cortex of hundreds of millions of users.

The world has never been the same.

What we take for granted every single day — modestly defined as “sharing content” — simply didn’t exist 15 years ago. Contemplate that for a moment… can you honestly imagine living without this most basic, now utterly ordinary function of daily life?

If not, then I’ve got a heads up for you… it’s only the first wave.

The next big wave for the Internet – blockchain

A few weeks back, something huge hit me — a sensation I hadn’t experienced since 1997, when, on a warm New Years Day in Los Angeles, I saw a vision of the internet as it is today — a place where you can consume virtually any type of media instantly and have direct (or nearly direct) conduits to the creators of every art form imaginable.

It was a heady vision back then, as those were the days of 14.4K dialup. (By frame of reference, what we download in seconds used to take minutes.) Almost totally overpowering, it was a vision that has carried me through nearly two decades of frenetic web work, having since then originated hundreds of websites, uncountable content items and millions upon millions of views.

This same sensation of witnessing an early moment in something massive hit me again recently, while reading articles about the founder of Ethereum and a long essay about the blockchain, the technology that makes Bitcoin possible. 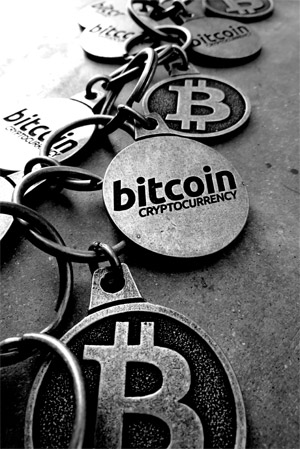 In case you’re pressed for time, I’ll try my best to sum up both and explain why we’re witnessing the birth of an epic moment for the internet… a moment where a shift is taking place that is perhaps even bigger than the explosion of peer-to-peer sharing.

Bitcoin, for the uninitiated, is a new currency that has at its core a technology that effectively turns money itself into the bank. This deserves further examination.

When you make a purchase using a debit card, your merchant’s card reader sends off a message to the bank asking it to release funds. If you have the digits in your account, the money is withdrawn from your account and sent to the cafe’s bank to receive your prized $4 latte. This form of money is already digital and is far more common than it’s antiquated counterpart — cash.

Now imagine for a moment having a digital wallet where there’s no bank standing between you and the merchant.

At first glance, this seems impossible. After all, wouldn’t that be terribly insecure, if everyone knew what everyone else had? It sounds a lot like looking through the back of the cards of your fellow poker players. But it’s not so. For built in to the blockchain is a cryptography so strong that it can’t be broken.

And therein lies the rub.

For although the records of all previous transactions are built into every current transaction, they can’t be seen, except in very limited form, by the two parties making an exchange. It’s what makes buying and selling with Bitcoin completely secure and exist entirely without the need for a bank.

Investing in the future 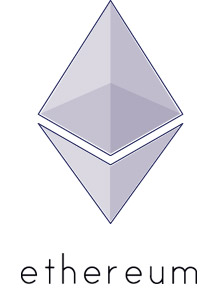 While I had read about Bitcoin years ago, it wasn’t until hearing about Ethereum (a new startup that aims to take the core technology of the blockchain and turn it into a framework for nearly everything) that I was urged to try to acquire this elusive new form of money.

A weeklong quest to wrap my head around this new currency eventually resulted in acquiring a single coin (worth about $575 when I bought it and around $515 when I sold it) solely for the purpose of investing in Ethereum.

For just as I saw how the nascent internet of 1997 was going to turn into what it is today, I have had a similar vision about the technology behind the blockchain.

Imagine that instead of launching a Kickstarter campaign to fund your next album, you launch a currency to fund your whole career.

Obliterating corruption in all forms, creating secure/transferable contracts, providing data safe havens, ending the NSA surveillance state… all these and more are possible due to the blockchain, a technology that simultaneously makes transactions both transparent and secure. A technology that may make concerns over net neutrality a non-issue. A technology that is so radically different than most everything we’ve known so far, that just as we had no idea back in 2000 how much Napster was going to change everything, we also have no idea what the world will look like in 15 years as the result of the blockchain.

All I can say is, get ready folks. It’s going to be a wild ride.

9 thoughts on “Preparing for the Next Big Wave”