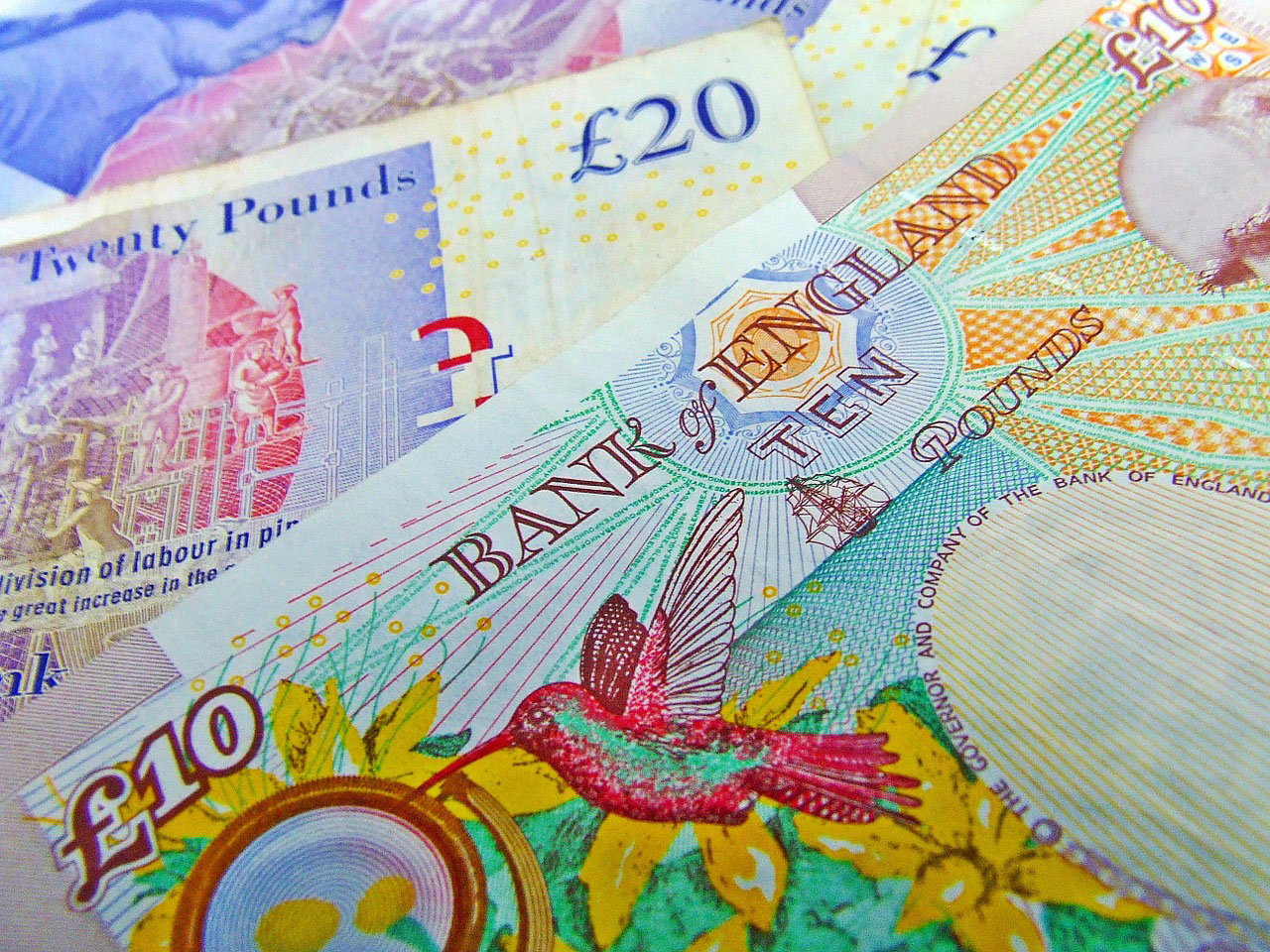 Apocalypse? Banks? Dangerous to put those two words together in a headline, isn’t it?

First, the meaning of ‘apocalypse’.

In spite of the persistent paradigm in Western consciousness that it refers to the end of the world, the root word in Greek (apokaluptein) actually means to uncover or reveal.

There can be little doubt that we are living in an era in which tried and true deceptions, some of which have been in place for hundreds of years, if not millennia, are finally coming to light.

Ten years ago, folks like me that used to talk about the 1% were typically met with blank stares. Now the understanding that we’re living in the shadow of a ruling elite that are oblivious, uncaring and downright determined to run the planet into the ground for their own gains has been firmly established in public consciousness.

What is rare, however, is when the very institutions that are so brazenly running roughshod over the lives of billions openly admits that their own system is rigged in their favor:

“Rather than banks receiving deposits when households save and then lending them out, bank lending creates deposits.”

That’s the Bank of England talking, openly admitting in a recent paper that banks don’t lend out your deposits to other customers — they create the deposits by entering in a bunch of numbers on a computer screen. In other words, they have a license to print money, are getting screamingly rich in the process, and require us to pay back money they never had with interest. 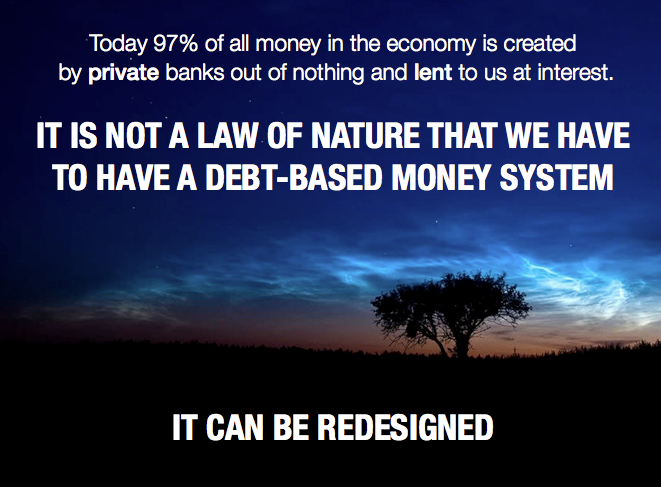 Nice scam, huh? Bet you wish you’d thought of it?

Nah, you probably wouldn’t have, because you’re a moral, ethical person who isn’t out to rob millions of their livelihood. Bankers, however, are.

If you think that the U.S. dollar is any different, think again:

“It is well enough that people of the nation do not understand our banking and monetary system, for if they did, I believe there would be a revolution before tomorrow morning.”

Hmmm, maybe it really IS time to build an alternative economy.

It isn’t certainly one based on gold (as may be the ulterior motive of the host of the second video below) as there simply isn’t a large enough gold supply available to reclaim its status as a viable currency. (The video is still worth watching however, as it explains the banking scam in great depth.)

Time for new paradigms. But first, bring on the apocalypse: