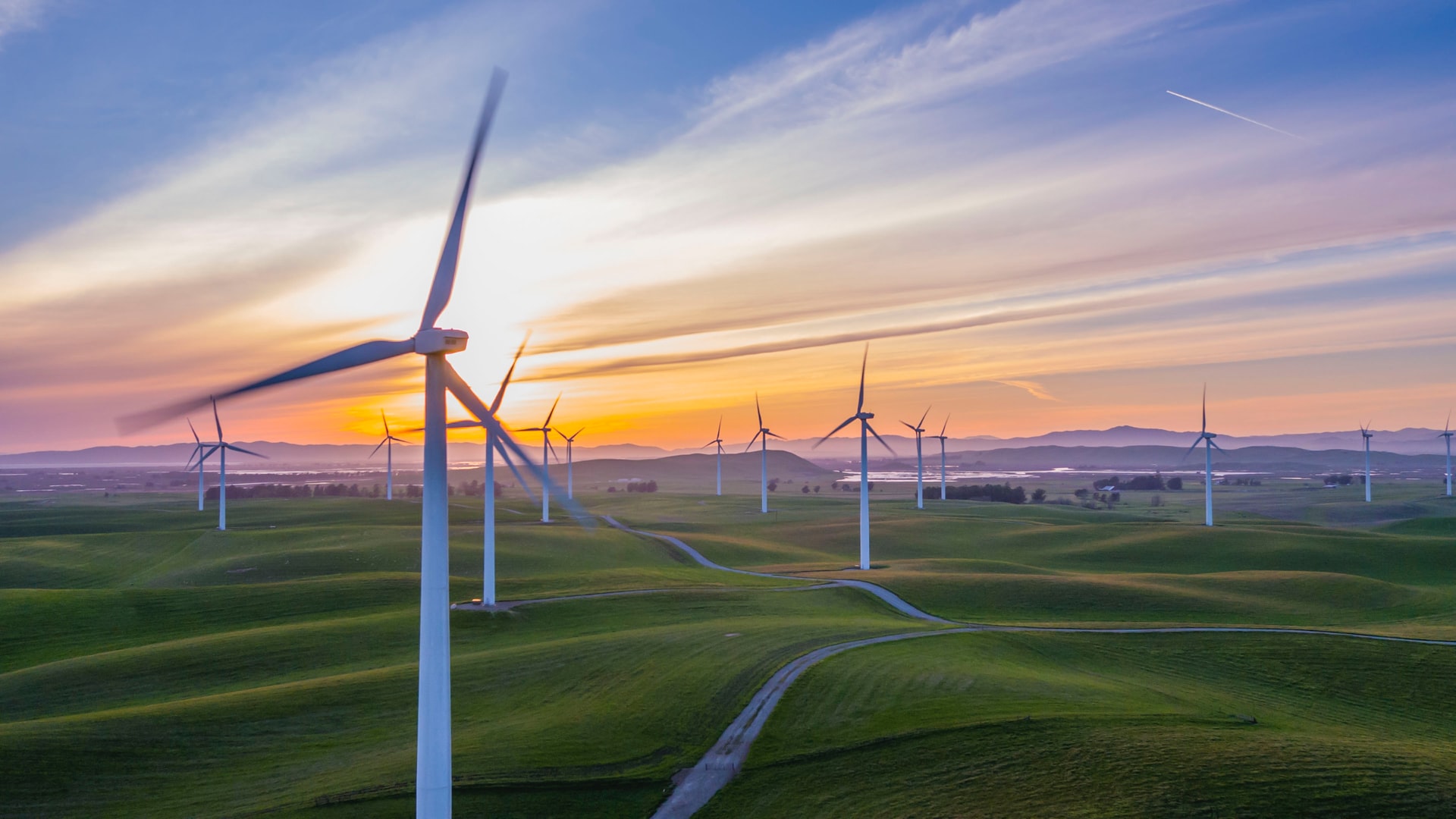 Photo by RawFilm on Unsplash

As part of the explosive growth of the sharing or collaborative economy, there is a simultaneous trend occurring, that author and economist Jeremy Rifkin has dubbed the “Third Industrial Revolution”. 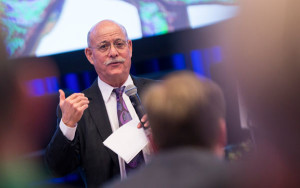 To quote Rifkin in a recent interview with Truthout:

For an increasing number for young people, the emerging social economy on the Collaborative Commons offers greater potential opportunity for self-development and promises more intense psychic rewards than traditional employment in the capitalist marketplace.

This is a fairly profound quote, as it describes a fundamental shift from one form of economics to another. After all, the propaganda around capitalism is that if we all compete against each other as individuals, then we benefit as a whole.

The reality, of course, has been something much, much worse.

As the oft-quoted economist John Maynard Keynes said, capitalism is “the extraordinary belief that the nastiest of men for the nastiest of motives will somehow work for the benefit of all.”

The dramatic counterpoint to this disturbing fact can be found in the emergence of a new system, which has only just begun to reveal itself. While the business press loves to focus on “sharing economy” tech startups like AirBnB and Uber, this new system is something fundamentally more powerful and transformative. This is where Rifkin so accurately identifies the undercurrent — the need for greater “psychic rewards.”

These rewards are motivated by a deep, urgent need to break out of the confines of a system that is not only completely destroying the biosphere on which we depend, but turns us into money-chasing stress-balls that never seem to be able to stay above water long enough to take a deep breath, mostly because corporations have zero loyalty to their employees and the currencies they feed their workers with are deprecating daily. 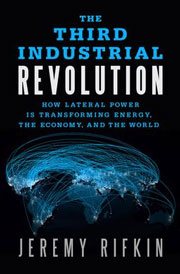 So, then, what is the “third industrial revolution?”

If interested, the video below (an interview with Rifkin) will explain in far greater detail. However, I’ll take a stab at a short summary…

Essentially, what happened as the result of the peer-to-peer sharing revolution for all things digital (music, news, content, etc) is going to hit the world of things.

The reason is that the same diminishing scales of cost that have powered the expansion of the internet (cheap servers, routers and the wiring of broadband networks) is going to hit the transportation, production and energy sectors. Rifkin predicts that the costs will plummet so dramatically as to approach zero marginal cost. This happened with file, software and information sharing and soon will effect the more tangible world of “things.”

No Dorothy, we’re so not in Kansas anymore… In fact, the world will be so profoundly transformed by this that it may become difficult to determine the northern from southern hemisphere in a hundred years.

Watch the video and comment below. We’d love to hear if you agree/disagree with what Rifkin has to say: