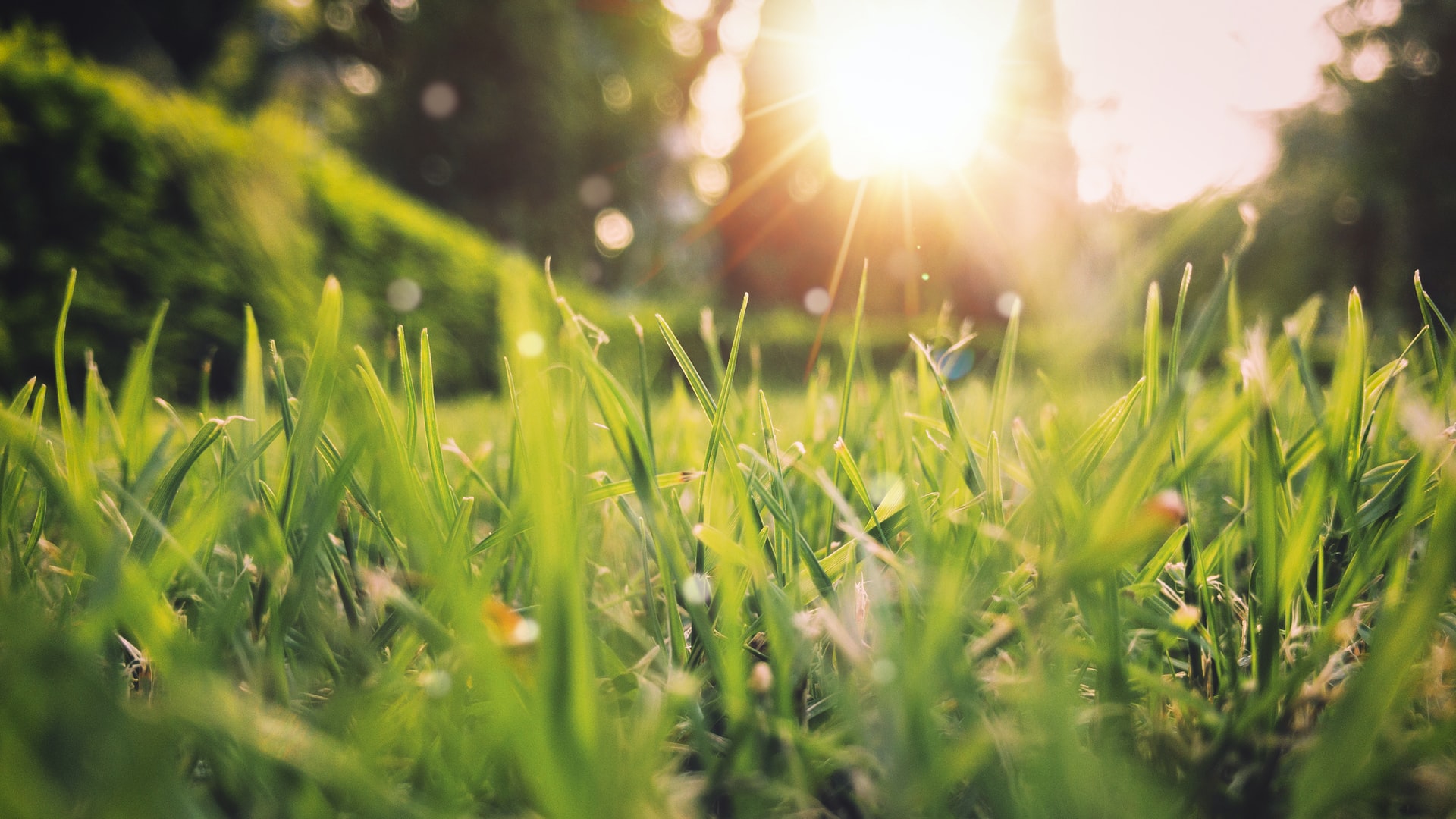 Photo by Aniket Bhattacharya on Unsplash

If you’ve ever stared, gazing with the eyes of a child at a small patch of grass, or waded through endless photographs captured by the Hubble telescope, it is mind-numbingly obvious how abundant the universe is.

In even the most inhospitable climates on earth, ruled by either searing heat or bitter cold, humans have been able to survive thanks to the intrinsic bounty of the natural world.

So why is so much of our modern world ruled by scarcity? An almost impenetrable belief that there simply isn’t enough to go around?

Austrian philosopher Ivan Illich pointed out decades ago that seemingly opposing systems such as capitalism and communism are both inherently based on scarcity — that we don’t have enough resources to share, so distribution must be controlled. In both political scenarios, control ends up in the hands of the ruling elite and the majority are mainly left to fend for themselves. 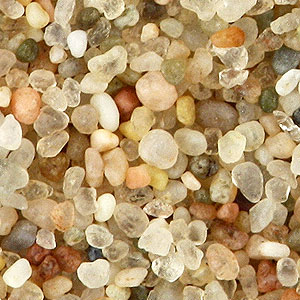 Even in an area of nearly zero life such as the Sahara, nature still reveals her innate propensity towards infinite variety. (A simple closeup of her sands reveals this.)

So why do we persist, century after century, to create social systems that filter resources and rewards to a privileged few, in seemingly complete contradiction to the very structure of nature and the cosmos itself?

Having been obsessed with this question for the better part of three decades, I’ve come to the conclusion that we do so mostly out of something so sinister as to be almost totally overlooked.

While there is little doubt we are social animals that are often easily manipulated by memes and mantras force fed through cultural institutions designed to keep the control of resources in specific hands, it is equally clear that we get what we believe.

A journalist once cornered gazillionaire J. Paul Getty, sneering that he wouldn’t be so special if he suddenly lost his fortune. Getty shot back, confidently stating that he’d remake his fortune in two years because he “made money with his mind.” I’ve long thought that he made it as much with his expectation of wealth, as his mental acumen.

If we continue believing, contrary to the laws of nature, that scarcity is somehow normal, we may just keep getting more of the same… smaller and smaller pieces of a seemingly limited piece of pie.

Or maybe. Just maybe if we repeat a new, personal mantra based on the actual evidence of an insanely abundant universe, we may once and for all break the hypnotic spell that the ruling elite is determined to cast over us, and wake up to the reality that we if band together, a new world is not only possible, it’s already emerging.

Perhaps all we need to do is snap out of our collective slumber and get to work, contributing whatever special gift we have to share, until sooner or later, the world we’ve always wanted is suddenly revealed to have been there all along.