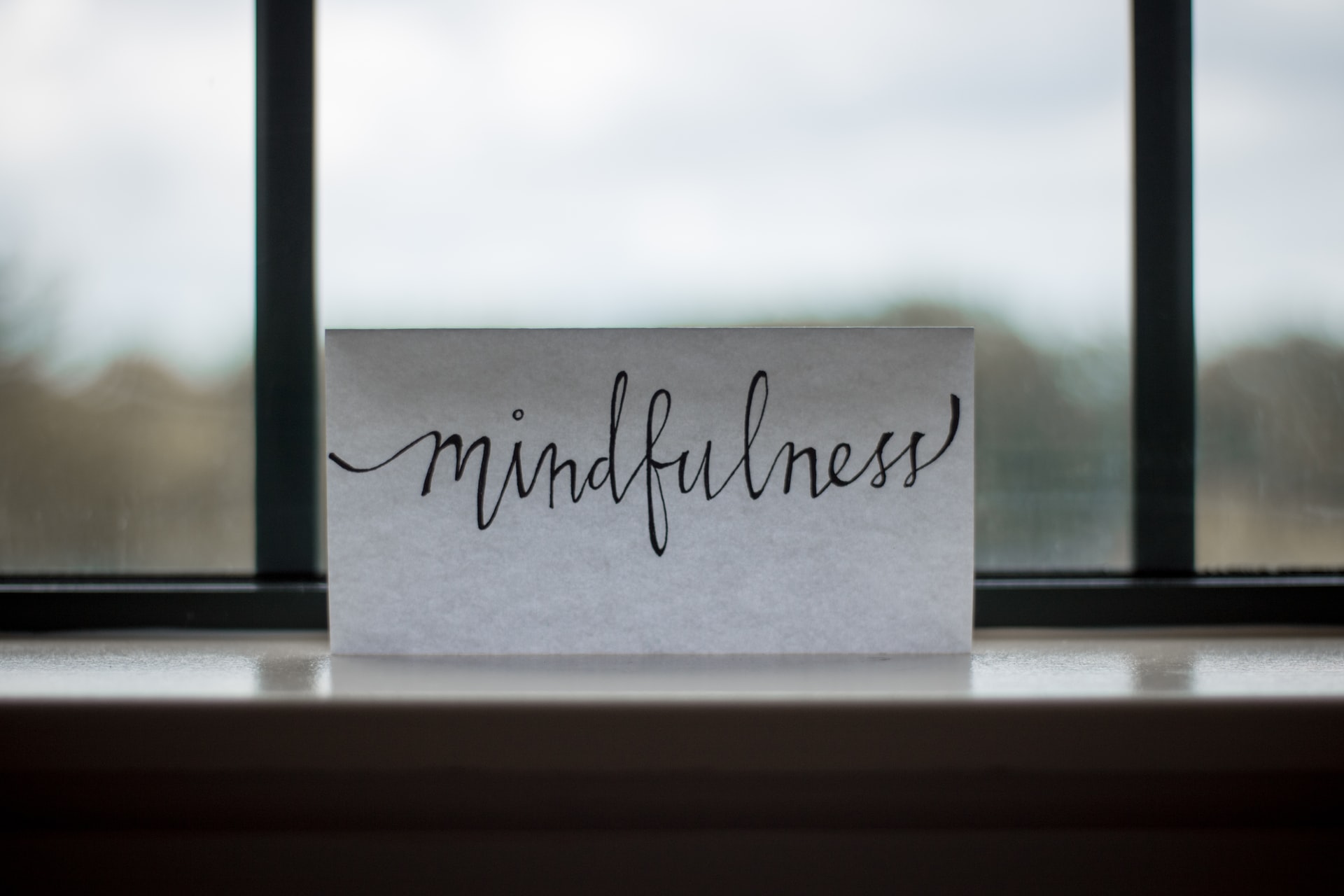 Photo by Lesly Juarez on Unsplash

The headline flickered somewhere across my screen. One of those titles that catches your eyes even though you never click through.

A few days later, a quick search revealed the headline as I’d remembered it — How the 1 percent is hijacking mindfulness.

When I first heard years ago that Jon Kabat-Zinn was doing mindfulness courses at Google, it sounded fantastic. At last, some possibility of consciousness shifts happening within the belly of the digital beast.

As it turns out, while Google employees may indeed be getting a daily dose of McZen, there’s a deeper undercurrent of unease, as protesters recently disrupted a Google lifestyle conference revealed:

“The conference presents an evolution in consciousness of the wealthiest among us as the antidote to suffering rather than the redistribution of wealth and power.”

Pretty choice quote as we’re all about both the inherit possibilities of evolutionary consciousness through meditation AND a full-on smashing of the global capitalist system. (Non-violently of course.)

The quote came from Amanda Ream who was part of the troupe that got up in Google’s face during their “Three Steps to Build Corporate Mindfulness the Google Way.” This creepy-sounding lecture was about their mindfulness program, presented at the 2014 Wisdom 2.0 conference.

Even the name “Wisdom 2.0” reeks of Zenwashing.

“Most of the workshops offer lifestyle and consumer choices that are meant to help people heal from the harm, emptiness and unsustainability associated with living under capitalism, but [they do so] without offering an analysis of where this disconnection comes from.”

To put words in Amanda’s mouth, the disconnection comes from the endless pursuit of meaningless articles, shiny trinkets and flashy screens that distract us from a simple truth — that wealth is migrating up to the top .01% at a frightening pace. This new generation of fat cats makes the original robber barons look like nothing more than an aggressive pack of Girl Scouts cornering the neighborhood cookie market. (Ok, yeah, that’s an odd analogy.) 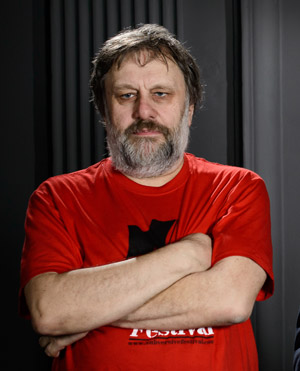 Philosopher Slavoj Zizek has better analogies up his sleeve, such as “Western Buddhism,” which he describes as a “perfect ideological supplement” to the stresses of life under contemporary capitalism:

“It enables you to fully participate in the frantic pace of the capitalist game, while sustaining the perception that you are not really in it; that you are well aware of how worthless this spectacle is; and that what really matters to you is the peace of the inner Self to which you know you can always withdraw.”

Sounds an awful lot like mind(fulness) games for the modern capitalist.