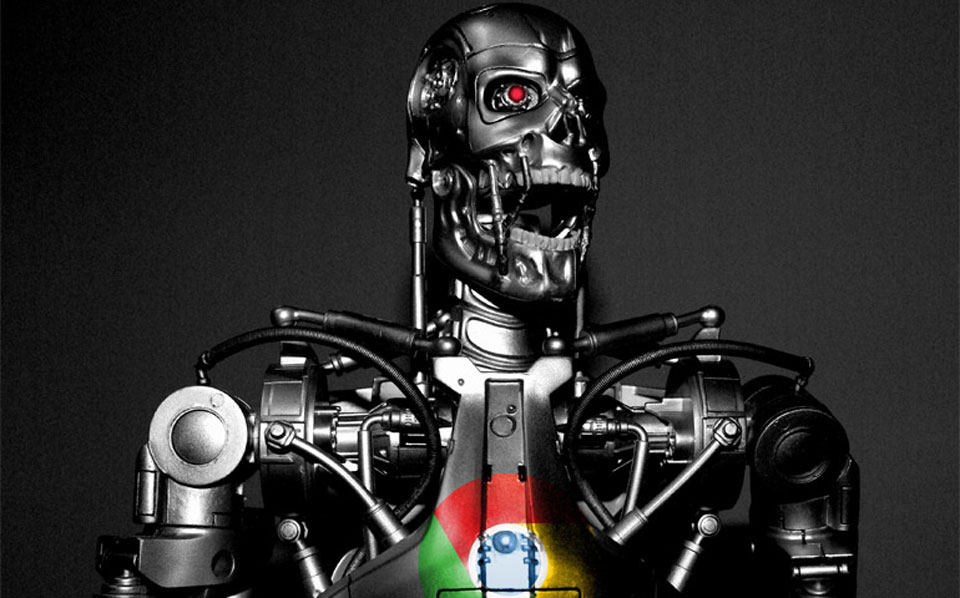 And no, I don’t mean the kind of cutesy killer, like some bleached out surfer expression “killer dude!” but actual killers. Shoot-you-and-leave-you-for-dead kind of killer robots.

The news arrived in my brain thanks to a story about Triodos Bank divesting Google stock. Triodos is a socially responsible investment fund and bank in Europe (we’re proud members) and as they have a zero tolerance policy for arms traders, they legally had to dump their Google stock.

Google stock. That paper, that if you had bought it five years ago, would be paying your mortgage right now. (Actual stock market values exaggerated and/or just plain made up for figurative purposes.)

The story is that Google has acquired…

You might think I’m on an anti-Google tirade if you read that piece about hijacking mindfulness, but while this whole thing makes me sick, it’s not that I’m singling out Google. I hate Apple too. Oh hate, I hate to use the hate word. ‘doh!

To be more precise, I’m really pissed off at ALL tech corporations at the moment, after just having started my migration from Facebook. The bizarre shift from underdog to corporate tyrant that Apple has gone through will likely be the subject of another tirade, but for now, let’s skewer the big G a bit more. 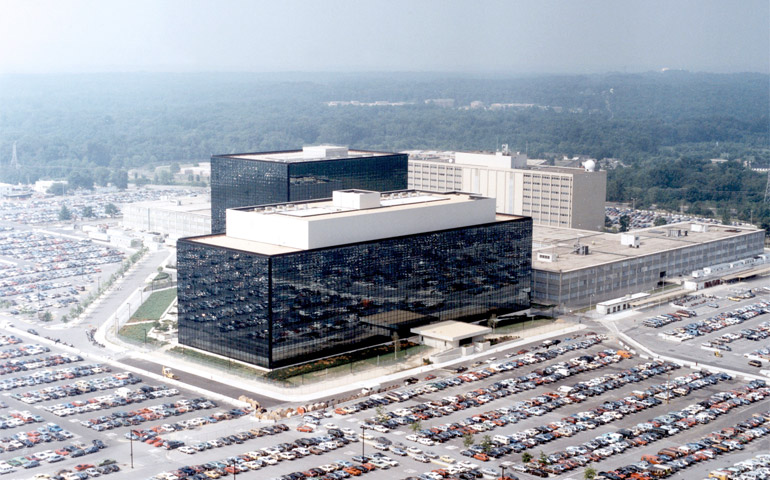 China, Spying, Google and the NSA

There are a number of issues to be concerned about the growing power of this Silicon Valley behemoth.

Beyond the fairly obvious issue of how the company tracks users across its entire ecosystem for the purposes of delivering advertising content, lies an issue of greater concern — what happened after Chinese hackers breached Google’s firewalls in 2010.

After a fairly long introduction about the intrusion and the ensuing diplomatic response, an article in Salon reveals what Google did next — ask the NSA for help. This lead to an agreement that, while purposely ambiguous, has some disturbing implications:

The cooperative agreement and reference to a “tailored solution” strongly suggest that Google and the NSA built a device or a technique for monitoring intrusions into the company’s networks. That would give the NSA valuable information for its so-called active defense system, which uses a combination of automated sensors and algorithms to detect malware or signs of an imminent attack and take action against them.

The article goes on to detail how the NSA sucks in corporate CEOs, temporarily bringing them into the fold to gain their trust and cooperation. While all of this is done under the guise of “protecting the homeland” one must always ask the question of what is truly being protected. The obvious answer, to anyone with half a brain, is the protection of the system itself, which is of primary benefit to a small section of society… the .01%.

It Gets Weirder Still 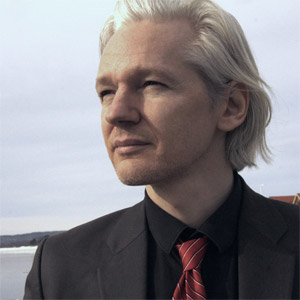 Another lighthouse in the murky fog of all things Google comes in the form of Julian Assange’s interview with Google CEO Eric Schmidt and other executives while Assange was under house arrest.

The revelations are bizarre to say the least. I’ll try to detail some highlights in the future. For now there are more important things to do than let this diatribe wander about endlessly.

The bottom line of it for me is that we have to start questioning the motives and actions of all of these tech corporations that are enmeshed in our lives.

That the revolution is coming is of little doubt; hopefully we’ll gradually realize that it can’t be conducted as long as we are so intimately entwined in daily use of products and services produced by companies that clearly don’t have our best interests at heart.

And these 6 links that will show what Google is saving about you.